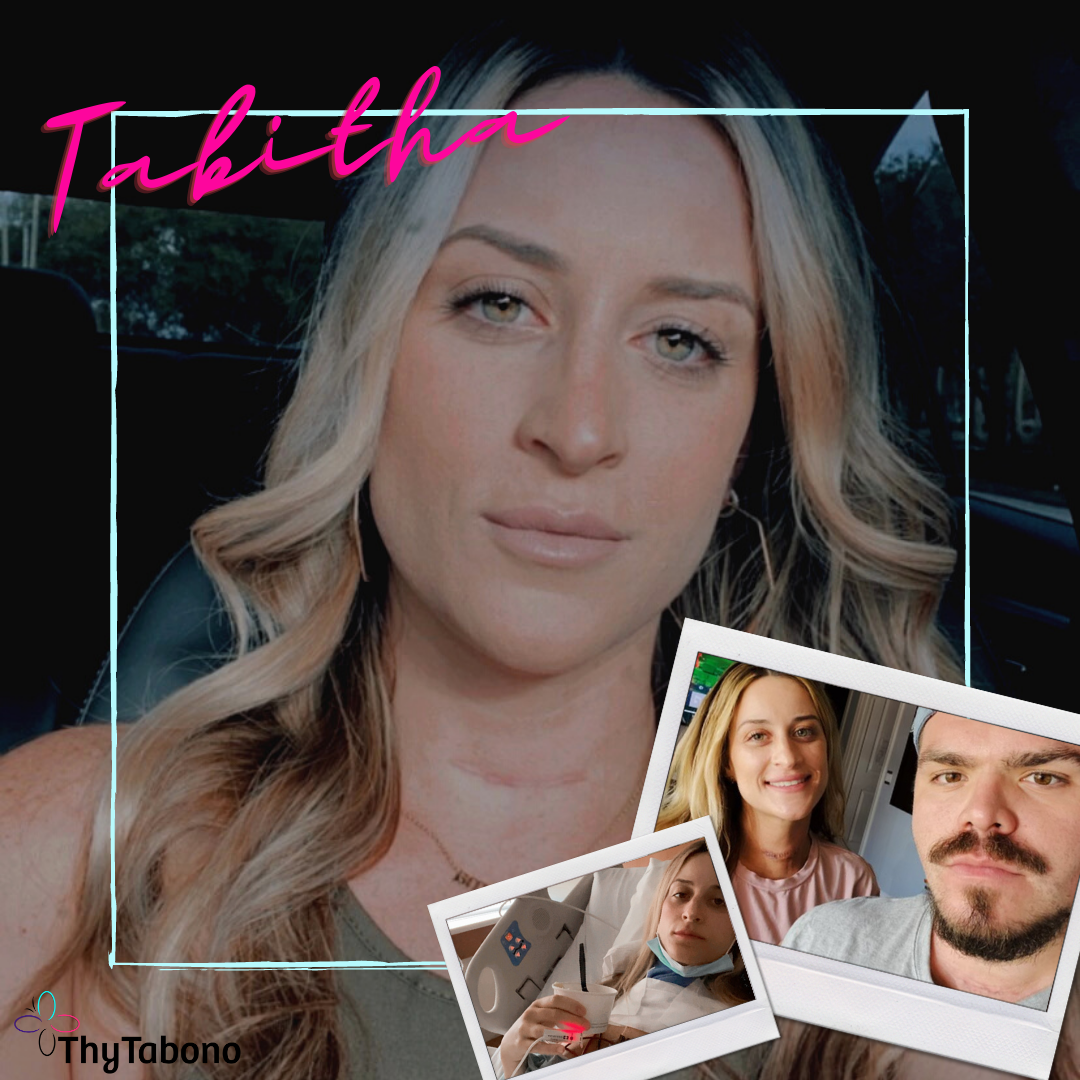 Hi. I wanted to share my story. My cousin (@brandonmfperez) whom you recently posted about and I were diagnosed only one month apart; both by accidental finds.

One sunny afternoon, I was enjoying the water park with my family when my cousin Brandon arrived to join us. He had a bandaid on his neck and I said “hey what’s that?”. He proceeds to tell me he had a biopsy done of a nodule they found in his neck when he had originally gone to the doctor for back pain. I said “no way, I have a biopsy next week”, when I too had gone for something unrelated. I had gone into my regular PCP’s office for a yearly physical as I always get them done; when my PCP proceeded to feel my neck he advised he felt my thyroid area was a bit enlarged. He advised me to get an ultrasound; ultrasound revealed a nodule; he then advised to get a biopsy; in the midst of all that I had already found out my cousin Brandon’s biopsy had revealed cancer and was diagnosed with the papillary carcinoma and told me he was going to be getting a total thyroidectomy. His surgery was booked and scheduled for September 2020. My biopsy also later revealed papillary carcinoma too. I was lost and worried and afraid but I had someone who had just suffered and went through the same thing to guide me. Not only did my cousin have his surgery one month prior to me; he went through his surgery and was also there for me every step of the way; he kept me positive and lifted me up when no one else could. He came down two hours to see me after only being 3 weeks post-op himself. He gave me tips and kept laughing along the way. Brandon is my first cousin who is 25 and I am 32. We are the first in our family to be diagnosed with cancer.

Since I never had any symptoms of any type of thyroid issues, what I was most afraid of was having to take a hormone pill for the rest of my life. I’ve always had energy. I’ve always enjoyed working out.

Unlike my cousin Brandon who took a few shots at finding the right dosage with his doctor, I was lucky enough that my doctor prescribed me a perfect dose and I have not had any issues since post-op. Everybody’s body is different and some people can take months and months to feel right. I’m grateful I adjusted so smoothly.

Like my cousin Brandon, I too had to go through RAI. In fact, it was harder going through the RAI than the surgery itself because I had to be away from my family for 5 days. I have a husband and a four year old son who I had never been apart from since birth; but I did it and got through it!

To this date I’m feeling great and would like to raise awareness for people to check their necks and for people to believe it’s okay and to have hope and that there is a better tomorrow.

Thank you Tabitha for sharing your journey with us! We are so happy you are recovering well and that you had your cousin by your side during this difficult time. Thank you for helping us to continue to raise awareness about Thyroid Cancer!

One thought on “Survivor Spotlight: Tabitha”