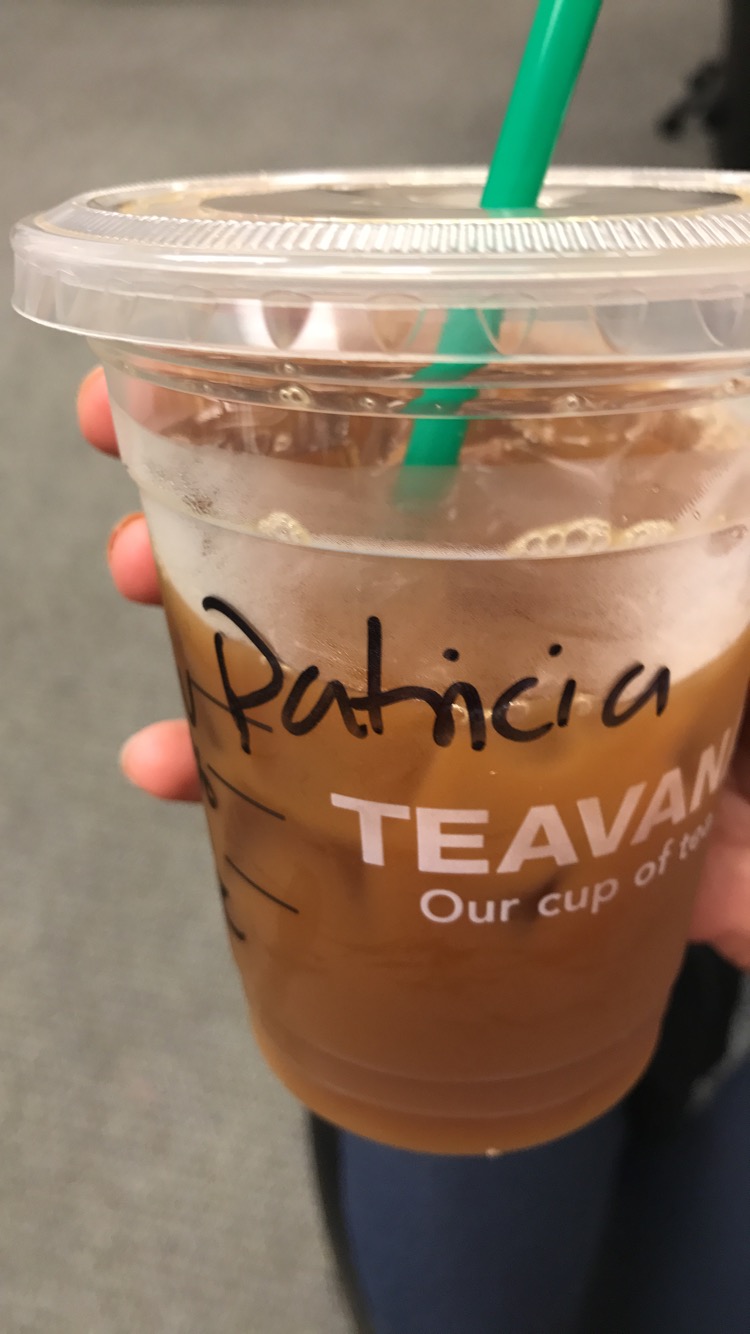 So I’m sure you’re all thinking, all right, this is it, we’re going into surgery! Well, not quite yet! One last stop! The ENT (ear, nose, throat) Doctor, you see my surgeon also wanted to confirm the positioning of the lymph node on my thyroid in reference to my vocal chords, something you can’t see through an ultrasound. A few days before my appointment, I told my Store Manager (SM) I might be a little late that day. I had made the appointment for the morning, but from my experience, sometimes consultations run late, so I wanted to be in the clear. I really can’t say “Thank You” enough for how accommodating she was with my schedule.

On the day of my appointment, I drove over to TGH (I swear my car was driving there by itself at this rate) but this time going over to the USF building. The ENT that saw me was young, and like all the doctors that had seen me thus far, extremely curious as to how I found out I had cancer. I’m sure she was trying to hide it, but I could tell she was excited to see the malignant lymph node on my thyroid first hand. I get it, I have doctor friends, and they can’t help themselves sometimes. (Total flashback to one of my college roommates coming home from a volunteer shift at the ER so excited to tell us about squeezing some green bacteria out of someone’s knee, like YUCK!)

Next was the nasolaryngoscopy, the ENT picked up this small, flexible, fiber optic scope, she explained that the small end would go up through my nose and bend down my throat so she could see my voice box. All I could think was, “you’re going to do this with me awake?” I must have had a weird look on my face, because she assured me that it would be painless, that I would feel a tickle if anything. So she inserted the scope up my nose and then had me lean my head back and open my mouth as the scope went down my throat. It didn’t hurt, it just felt weird like tubes aren’t suppose to go down this hole. Next she had me make sounds like “aaaaaaa” while she examined my vocal box, the gross part was when she pulled out scope, and it just felt so slimy. All in all, the examination was all of two minutes.

Luckily, I made it out in time to avoid traffic on my way to work. I was up early that day and hadn’t had lunch so I stopped by Starbucks on my way to work to grab a vanilla iced coffee and some premade sandwich, which of course I enjoyed while checking my e-mail at work. My SM then asked how my appointment went, and I explained “So they put this tube up my nose and it was so weird, I could feel it bend and go down my throat…” and before I could finish all I got was “Patricia! Yuck!!” So I said laughing, “Well, you asked!” (I totally found myself now on the opposite side of my flashback story; I was the one sharing gross things.)

You see, for the most part my SM and co-worker had gotten use to my random gross stories; I’m pretty sure they figured out that laughing about it, was my way of dealing with it. But it wasn’t always that way. I think back to when I first told my SM of the diagnosis, I’m not sure she knew what to say, but she did always tell me, to let her know if I needed anything. Eventually, she asked me if it was okay to share with my co-worker, as it would inevitably impact her schedule, I told her that I would tell her myself. She was about my age and we got along well, and I trusted that she would keep it to herself.

So one day while I was in the office typing up associate reviews, I asked her if she could meet me whenever she had a chance. She must have been bored or something, because she was there within like 5 minutes. Surprised, I was like “Oh, we didn’t have to talk now, I was just saying at some point today.” She replied, “Well, I’m already back here, what’s up?” So I started, “Well, I’m going to be… “ She cut me off and said “Are you quitting?” and I said, “No, I’m going to be out on a leave of absence.” She said, “Oh, are you okay?” I said, “I’m fine, I have thyroid cancer, but luckily all I need is surgery and I’ll be good.” The tears had already started running down her face. Eventually she was able to get out “Cancer?” and I said, “Yes, but it’s not a big deal, all they have to do is take out my thyroid and I’ll be as good as new!” She wiped her face and said, “You’re the one with cancer, I should be making you feel better, and here I am crying and you’re making me feel better.” I told her, “It’s okay, I already made it past the initial shock period, so I’m good. I just ask that you don’t tell anyone.” She nodded okay, and then I changed the topic.

Despite, no longer being coworkers, we did become very good friends, something about bonding over burgers and beer after a long days work. I’m sure she’ll hate me for putting this story in my blog, but it’s priceless. For the record, she did eventually learn to laugh at the gross stuff with me, but only as long as I laughed first!